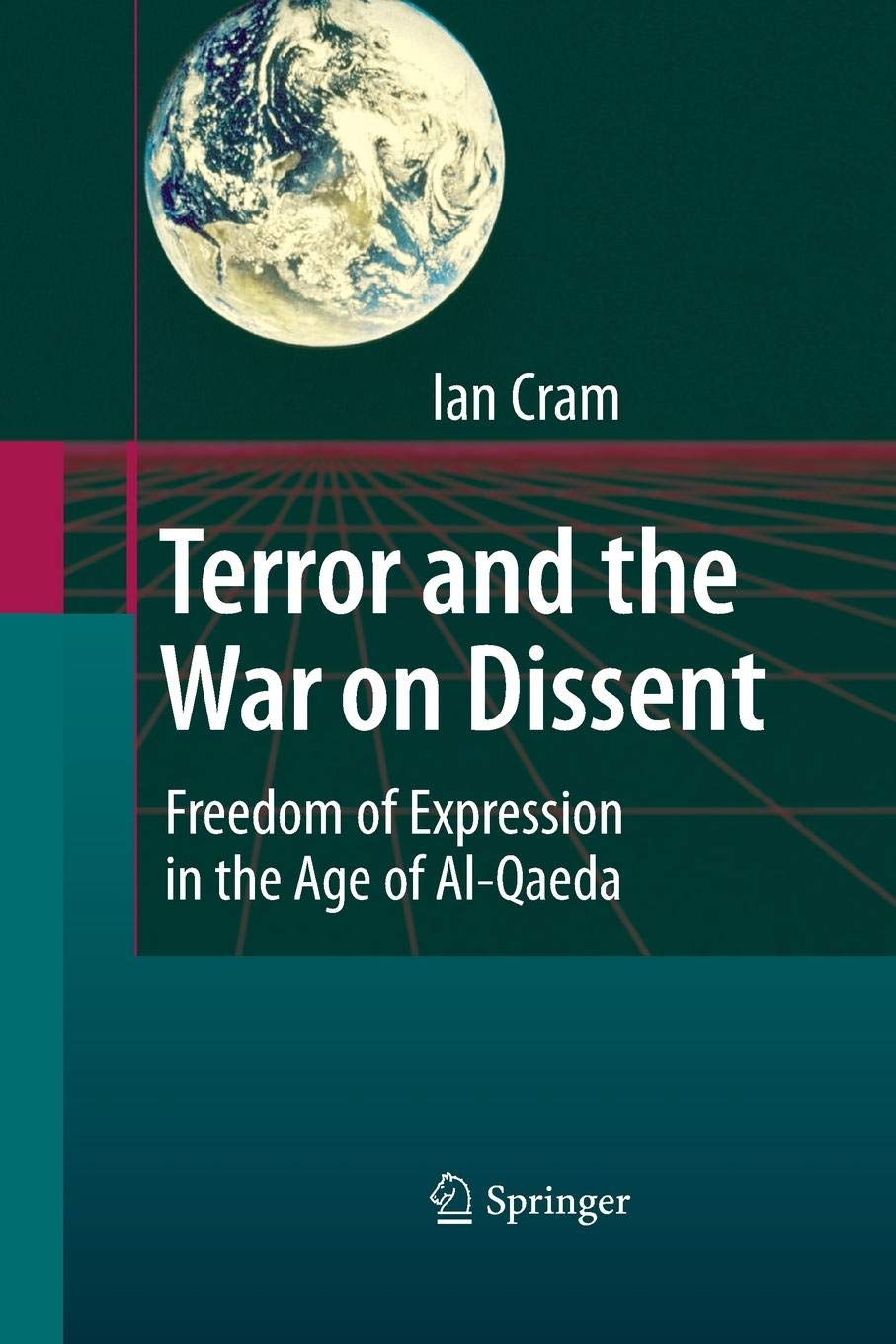 Even if we put aside for the moment the exceptionally high rates of contemporary terrorism in states that score high in state fragility as identified by the Fragile States Index , the GTD figures reveal an enormous increase in the number of terrorist attacks globally over the years from through In fact, during that period terrorist incidents in nonfragile states worldwide grew by 1, percent, going from 1, attacks in to 13, attacks in The number of terrorist events, moreover, rose across all regime types.

The aggregate increase in terrorism is at odds with the decades-long decline in interstate wars, but consistent with the dramatic resurgence of other forms of political violence over the past decade. The number of minor civil wars involving 25 to battle deaths per year also rose over the same period, with the sharp uptick since largely driven by the expansion of ISIS and its affiliates, which were involved in conflicts in three countries in and at least twelve in The scourge of terrorism is real, yet summary data tell us little about the distribution of attacks or the rates of increase in terrorist incidents across various regime types.

A number of insights can be gleaned from the aggregate trends.


Not only are higher-quality democracies less prone to terrorist attacks than all other regime types, but the rate of increase in the number of attacks among such democracies is substantially lower in comparison to the rest. The pattern is maintained even where we exclude any country that is farther than two standard deviations from the subcategory mean, namely the United Kingdom among liberal democracies, and Israel among the polyarchies. This is all the more striking given the already relatively low levels of terrorist incidents experienced by liberal democracies and polyarchies at the start of the measurement period.

It lends support to the minority view in the literature that sees political openness and the protection of civil liberties and the rule of law as assets that facilitate the minimization of terrorism through the airing and redress of grievances; the wide scope granted to peaceful political expression; and the resulting lower legitimacy accorded to violent fringe groups.

Countries possessing intermediate levels of political freedoms, on both the democratic and authoritarian sides of the regime spectrum, do suffer the largest number of terrorist attacks and are substantially more susceptible than regimes that are more free on the democratic side and less free on the authoritarian side. These intermediate regimes, it seems, cannot match either the grievance-assuaging and cooptation capacities of liberal democracies and polyarchies, or the brutal, no-holds-barred crackdown abilities of hardened autocracies.

It should be stressed that only reasonably high-quality democracies with broad civil-liberties guarantees can expect to enjoy the lowest relative levels of terrorism incidents. Indeed, electoral democracies and since —12 minimalist democracies have experienced sharp increases in the number of terrorist attacks.

A greater frequency of terrorist incidents, therefore, can be expected to follow any decline in democratic quality big enough to drop a country below the polyarchy level. Although intermediate levels of political freedoms predict considerably higher rates of terrorism than either high-quality democracies or closed autocracies suffer, significant internal differences between minimalist or electoral democracies and multiparty autocracies have emerged in recent years. Again, the pattern holds even if we exclude outliers such as Afghanistan, Iraq, and Pakistan.

Another recent development that might be important has to do with closed autocracies. The relative safety of closed authoritarian regimes, in this view, stems from their perceived superiority in denying terrorists organizational and mobilization opportunities, despite grievances stemming from the absence of legally permissible political access.

In , however, terrorism in closed autocracies began to skyrocket. By , the number of terrorist attacks in closed autocracies was 7, percent higher than it had been in This was the greatest relative increase among all regime types leaving aside the category of fragile states , and came mostly from attacks in Bahrain, Iran, Kuwait, Somalia, South Sudan, and Sudan, and to a lesser extent from attacks in Djibouti, Eritrea, Guinea-Bissau, Madagascar, Mauritania, and Qatar.

As of , closed autocracies were about as prone to suffer terrorist attacks as electoral democracies, and were markedly more prone than either liberal democracies or polyarchies. Is this a passing anomaly, or the start of a serious trend? Perhaps closed autocracies will continue to suffer a lower incidence of terrorism than more liberalized ones, but at the same time will be subject to more terror attacks than before, and will suffer more of them than reasonably high-quality democracies endure. The underlying reality may be that closed autocracies are no longer as able as they once were to suppress or coopt violent challengers.

Quite possibly, changing technology is a factor. As communications, encryption, 3D printing of weapons, and virtual currencies advance and proliferate to nonstate actors and individuals, terrorists will find it easier to generate and exploit strategic opportunities, while governments—even harsh ones—will find it harder to stop them. The spike in terror attacks within closed autocracies since may herald the beginning of such a technology-driven shift. In the age of smartphones and social media, moreover, authoritarian regimes can no longer so readily hide terrorism by simply failing to report it as such.

Outside of an unusual case such as North Korea, individuals living under authoritarianism have more capacity than before to record and broadcast terror incidents. At the same time, at least some authoritarian regimes may be coming to see an advantage in the franker reporting of terrorism, as it captures the attention of international organizations and Western governments and creates a basis on which authoritarian rulers can hope to win favor as potential recruits in the global fight against violent extremism. Liberal democracies and polyarchies benefit from a sizeable and apparently growing democracy advantage in terms of experiencing fewer terrorist incidents compared with all other regime types.

In contrast, the average annual number of people killed in closed autocracies—the regime type that the latest scholarship says is virtually equal to high-quality democracy in terms of safety from terrorism—stood at That is more than eight and a half times higher than the average death toll across all liberal democracies, and more than three times the figure for polyarchies.

Consistent with the data on terrorism incidents, minimalist and electoral democracies sustained higher rates of fatalities Democratic casualty-aversion generates higher rates of life-saving investment in intelligence, infrastructure protection, first responders, social resilience, and specialized medical care. The dramatic increase in the number of attacks in closed autocracies is a recent trend that signals a potentially significant shift in the future distribution of global terrorism, but it is not the only one.

More than 5, ISIS members are known to have already returned to their home countries from Iraq and Syria alone, with authorities in 33 states reporting arrivals of fighters in the past two years. These include countries across the regime-type spectrum, notably Saudi Arabia fighters , Turkey , Tunisia , Jordan , Russia , the United Kingdom , Germany , and France As the squeeze on existing geographical centers of organized jihadism becomes tighter, intelligence services worldwide are striving to predict where extremist concentrations will appear next.

While returnees present different levels of risk, one thing is clear: Regimes with higher levels of state capacity will be better able to manage whatever problems returnees pose, and should thereby suffer less terrorism than regimes whose state capacity is lower. This too augurs well for the ability of advanced democracies to handle the terrorist threat as its contours change.

This is a serious lapse. In the fragile states, terrorist attacks rose gradually in number between and Finally, scholars of democracy and political violence need to turn their attention to risks of decay and decline within the liberal order itself. That contemporary challenges to liberal democracy come from radical Islam and other overtly authoritarian ideologies does not exclude populist nationalism as another possible source of trouble. Populism typically traffics in conspiracy theories: If the people and their affairs are in a bad way, it must be because corrupt elites and outsiders including immigrants have leagued against them.

There are enemies everywhere. Something vast and shadowy is going on behind the scenes. The political system is rigged, and so is the economy. The world is dangerous and hostile. Democracy is a sham, the security organs that are meant to protect us are failing, and the media is lying to us.

There is an ongoing crisis, and an apocalyptic showdown between the forces of good and evil is coming. The drift of such a complex of ideas and attitudes is antiliberal. It has the potential to corrode democratic values and institutions, and it can also be toxic to the effective management of terrorist threats. To push the idea that society and indeed the world are split into two hostile camps may risk inclining more and not fewer people toward radicalism of thought and deed. Perhaps the greatest success of free societies in their fight against terrorism so far is the relatively small number of recruits that the radicals have managed to gain within the West.

Ironically, jihadists and populists share a hostility to pluralism. In an important sense, astute counterterror policy should seek to give those involved or potentially involved in political violence strong material and symbolic incentives to shun or quit such involvement. In a pluralist society, an individual may occupy identity and social spaces where competing civic and religious loyalties can coexist, even if in some degree of metaphysical tension.

To brand any group collectively as a threat is to constrict such salutary spaces, and thus is poor policy. Those charged with making political and security decisions in a free society should act on the basis of facts and the accurate assessment of risks. As part and parcel of a strategic counterterrorism posture, leaders must assuage public fears, inspire trust in the values and institutions of the democratic state, nurture unity, and promote hope for a safer, more harmonious future for all members of society. This involves carefully handling intelligence information; supporting law enforcement while simultaneously holding it accountable for wrongful conduct; and signaling to adversaries that society is resilient and united.

It also means keeping the public informed about threat levels without destroying trust in the security agencies, sowing panic, or emboldening vigilantism or reprisals against minorities.

Freedom of Expression in the Age of Al-Qaeda

Just after a terror attack, moreover, democratic leadership requires the skillful balancing of rapid, decisive action and public reassurance with the avoidance of knee-jerk reactions that are likely to prove counterproductive in the longer term. The populist instinct for antagonism and conspiracy is antithetical to these goals. To stoke public fears, stress internal differences, cultivate a permanent sense of emergency, and encourage aggressive nationalism is to make a real-enough threat into something worse than it has to be.

Meanwhile, terrorist attacks become excuses for crackdowns on dissidents and antiterror laws are broadened and used as cudgels against independent journalists and opposition politicians.

Globalization and belonging: The politics of identity in a changing world 2nd ed. Lanham: Rowman and Littlefield. 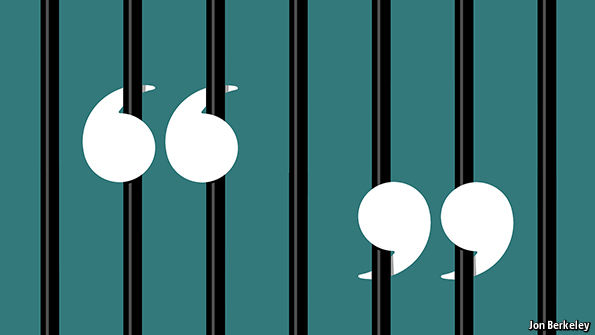 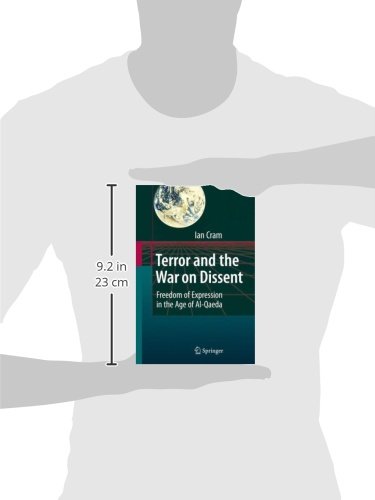 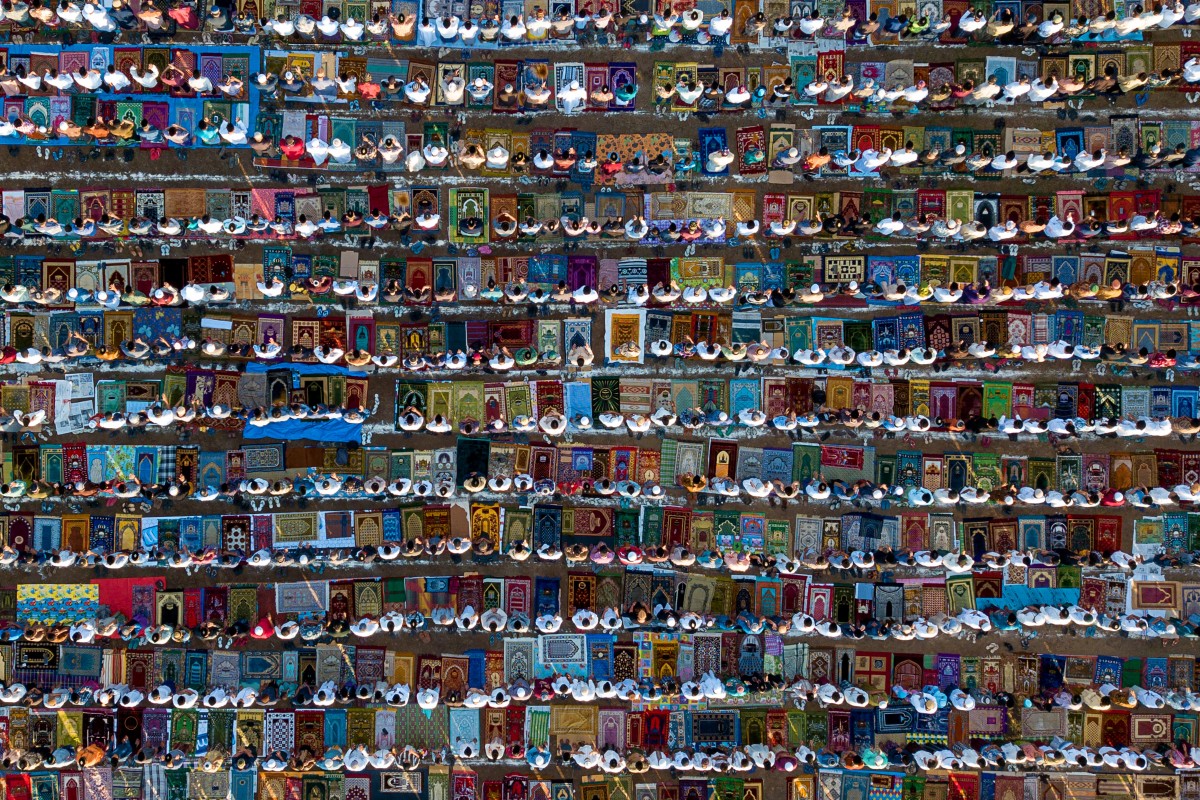 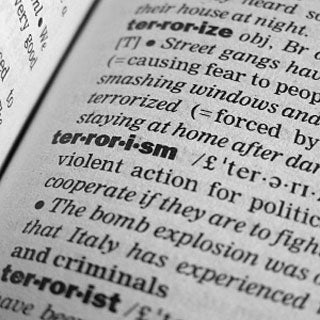 Related Terror and the War on Dissent: Freedom of Expression in the Age of Al-Qaeda